Introduction to Custom Shaders in Three.js 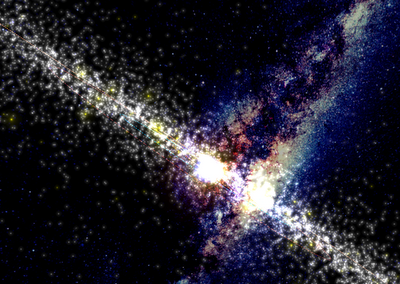