Sending a potato to near-space 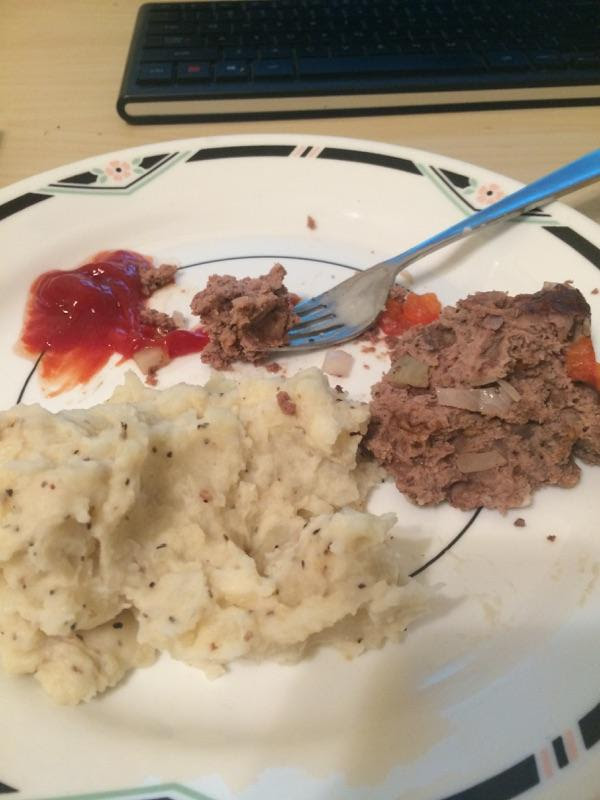